Lawrenceville is a town in North East Georgia. 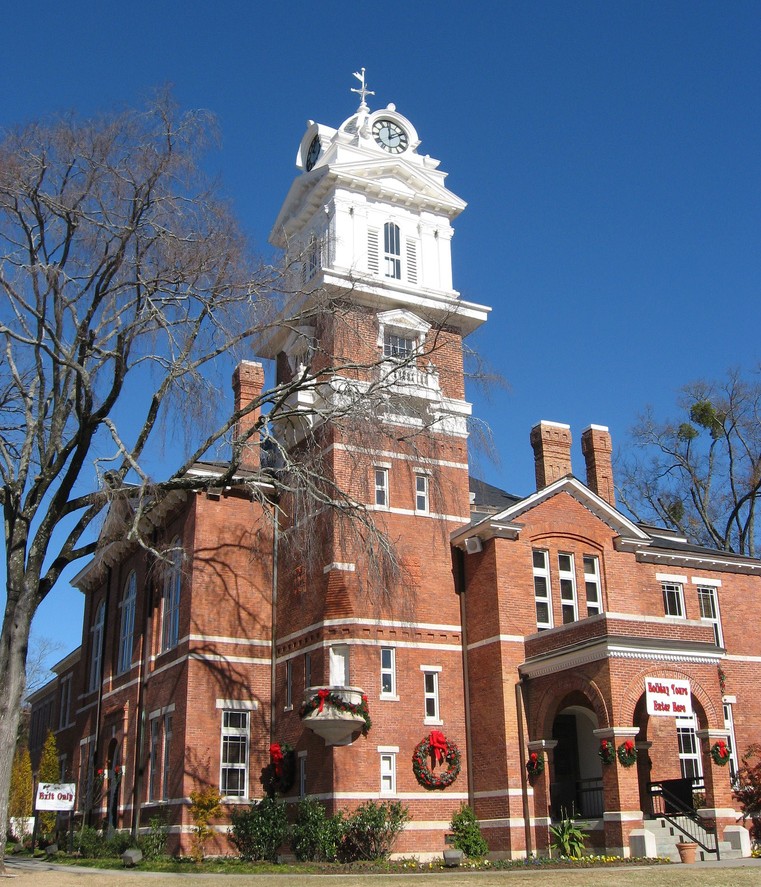 Rwanda, officially the Republic of Rwanda (Kinyarwanda: Repubulika y’u Rwanda; French: République du Rwanda), is a sovereign state in central and east Africa. Located a few degrees south of the Equator, Rwanda is bordered by Uganda, Tanzania, Burundi, and the Democratic Republic of the Congo. All of Rwanda is at high elevation, with a geography … Read more

Tucker is a census-designated place in DeKalb County, Georgia, United States. The population was 27,581 at the 2010 Census. Although central Tucker, also known as “Main Street Tucker”, is laid out as a planned “railroad town,” it has never been formally incorporated. Municipal services such as fire, police, water, and schools are provided by DeKalb … Read more 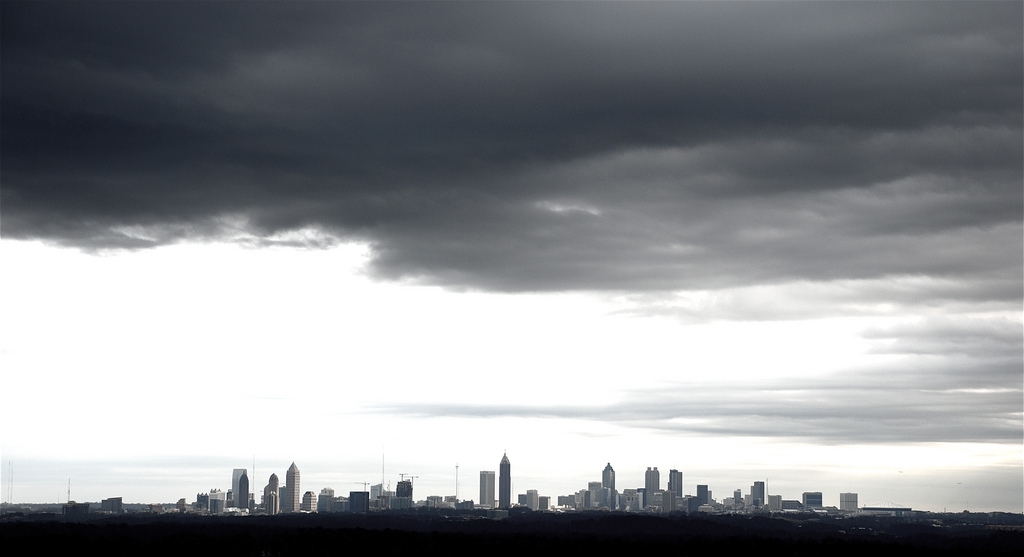 The Atlanta metropolitan area, designated by the United States Office of Management and Budget as the Atlanta-Sandy Springs-Roswell, GA Metropolitan Statistical Area, and unofficially known as metro Atlanta, is the most populous metro area in the U.S.  state of Georgia and the ninth-largest metropolitan statistical area (MSA) in the United States. Its economic, cultural, and … Read more