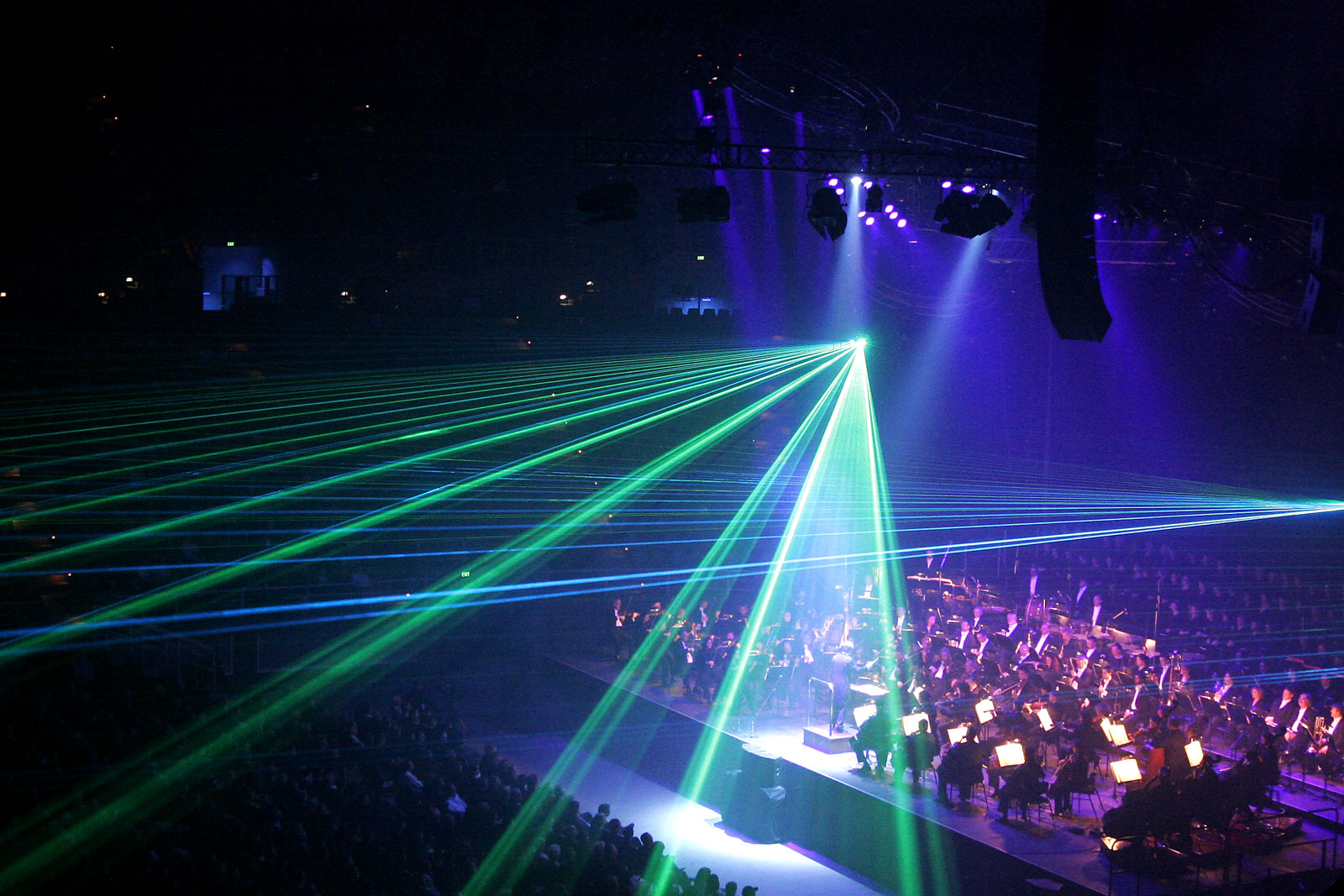 Lighting or illumination is the deliberate use of light to achieve a practical or aesthetic effect. Lighting includes the use of both artificial light sources like lamps and light fixtures, as well as natural illumination by capturing daylight. Daylighting (using windows, skylights, or light shelves) is sometimes used as the main source of light during … Read more 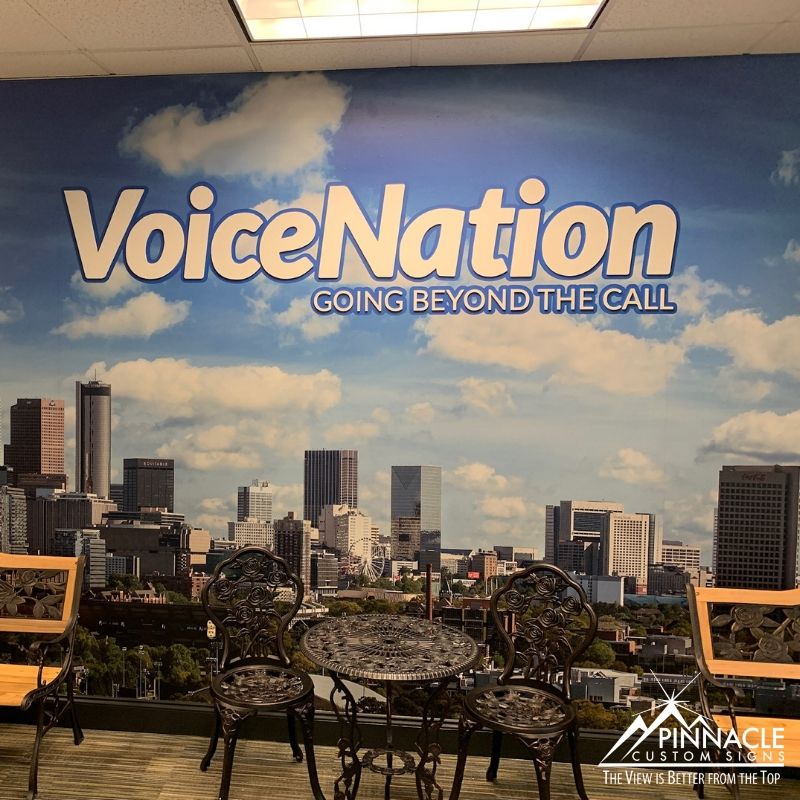 Three dimensional signs are signs that incorporate layers of materials to give a unique look. This allows you to create signs that look fantastic without breaking the bank. Here are some of the sign types that can be used in 3D signs: Vinyl wall decals Lobby signs Acrylic signs Brushed metal signs Contact us to … Read more

A restaurant is an establishment which prepares and serves food and drink to customers in return for money, either paid before the meal, after the meal, or with a running tab. Meals are generally served and eaten on premises, but many restaurants also offer take-out and food delivery services. Restaurants vary greatly in appearance and … Read more

A church is technically a term for a gathering of citizens in a town (origins from ancient Greek), but is commonly understood by the Christian adoption of the word as gathering of Christians in a building or structure to facilitate worship and the meeting of its members, specifically in Christianity. Originally, Jewish Christians met in … Read more 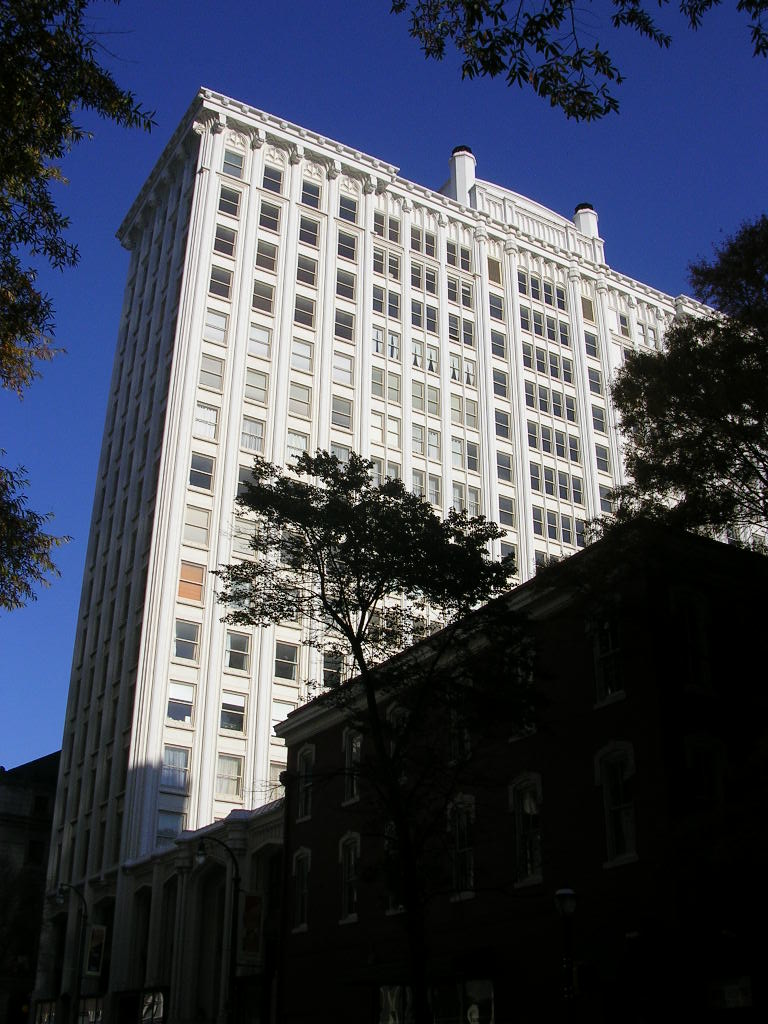 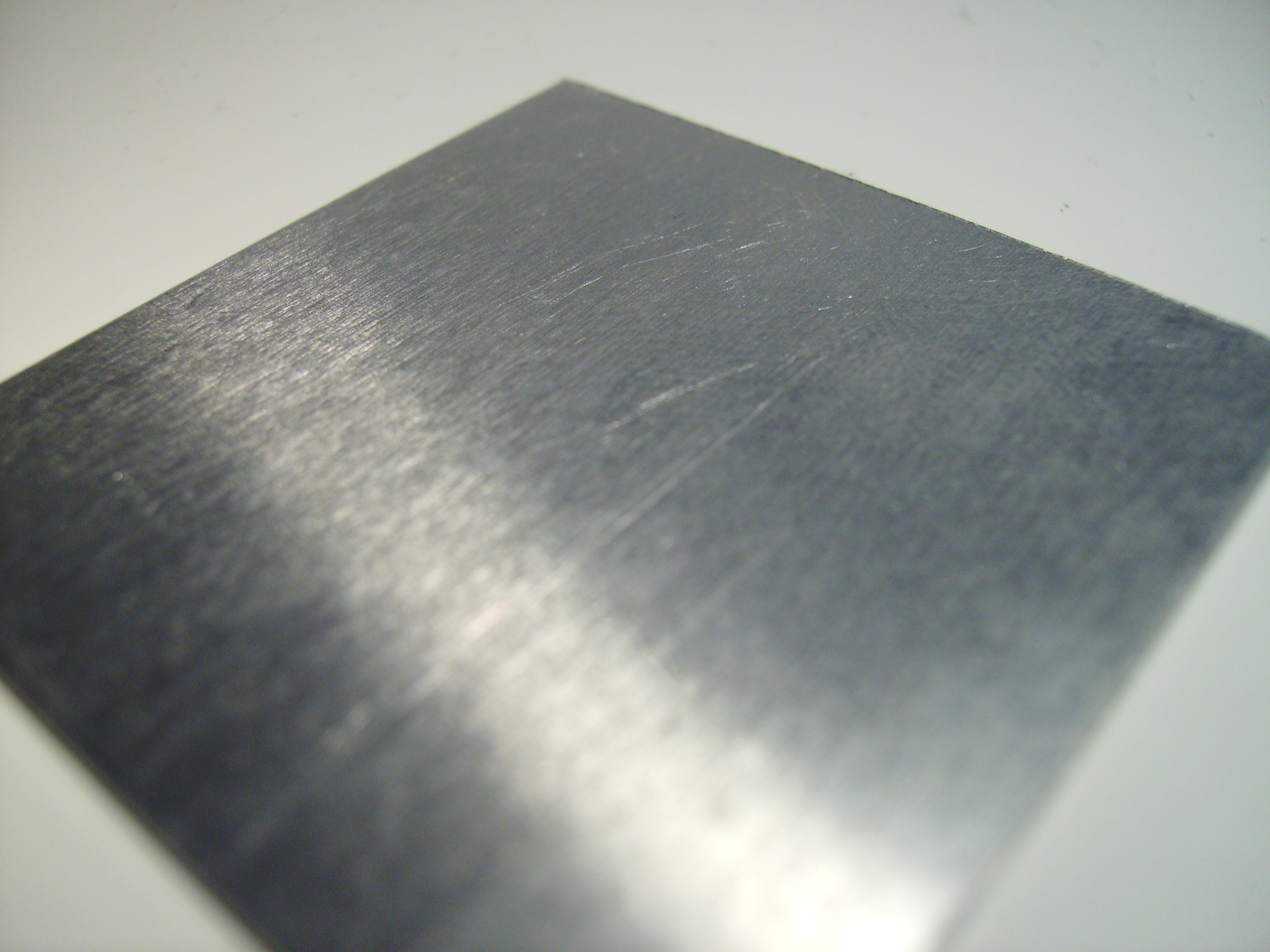 Brushed or dull polished metal is metal with a unidirectional satin finish. It is produced by polishing the metal with a 120–180 grit belt or wheel then softening with an 80–120 grit greaseless compound or a medium non woven abrasive belt or pad. The brushing gives the metal a distinctive look, as it retains some … Read more

A pastor is usually an ordained leader of a Christian congregation. When used as an ecclesiastical styling or title, the term may be abbreviated to “Pr” or often “Ps.”